Top 15 Programming Languages to Learn in 2023 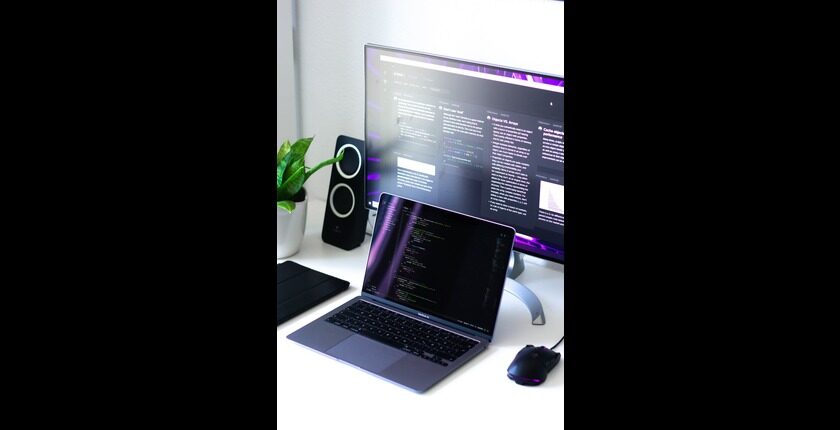 There’s no better time than the present to either change your career or put things in place to further specific goals in your chosen field. For those operating in the tech industry, this often means learning a new programming language.

But, even though learning a new programming language is never a bad thing, prospective students must ensure that they pick the right resource to invest in from the very beginning. This is because learning this skill can be incredibly time and resource-consuming. As such, it always helps auditors to go in fully knowing precisely what they want.

To help with that, this blog post will be going over the best 15 programming languages worth learning in 2023.

What to Consider When Picking a Programming Language

As was earlier mentioned, auditors have an increased chance of benefitting more when they’re deliberate with the choice of what programming language they learn.

Along these lines, the most important considerations a programmer needs to account for are:

Once all of these variables have been duly accounted for, any decision made will likely be apt and well-informed.

With this established, here are the best programming languages to learn this year!

The Top 15 Programming Languages to Learn in 2023

The most relevant programming languages to learn currently are:

Not to be confused with Java, JavaScript was created in 1995 and was known as LiveScript then. Nearly 3 decades later, this programming language remains every bit as popular and as relevant as it was at its first launch.

A simple yet highly sophisticated programming language, Go is currently one of the best languages that programmers can learn at the moment. Also referred to as Golang, this language was developed by tech titan, Google in 2007.

Perfect for handling large projects, Go is the right programming language to pick up for students who want to add agility and increased performance to their repertoire of skills.

This programming language has been used to do everything from developing high-profile games (Vegas Trike and Toontown) to building complex computational applications (Abacus and FreeCAD).

Developers who’re more focused on adding versatility to their skill set will have a field day with Kotlin.

Thanks to its unique Write Once, Run Anywhere or WORA functionality and incredible portability, Java remains an invaluable programming language even after being around for more than 3 decades.

It’s also one of the best places to start for beginners in the tech industry as it helps you gain coding skills more easily. It also helps students reason like programmers as well.

Swift was developed by Apple in 2014 to be used specifically in Mac and Linux applications. Today, the applications of this programming language have transcended those restrictions as Swift has effectively become one of the most popular languages in the world.

There are several dividends to picking up this programming language, not least of which is the fact that it contains less code, possesses clear syntax, features an open source, and is on the whole considerably easier to learn.

As an open-source programming language, PHP is great because it’s cost-effective, has database connectivity flexibility, and can be readily integrated with several other tools.

Going in, prospective auditors should be aware that there’s a bit of a learning curve to be expected with this programming language. That being said, this language is still worth picking up thanks to its high functionality and wide range of applications.

This programming language was developed in 2000 by Microsoft. It was used to support the concepts of object-oriented programming. C# is the right language for you to learn if you plan to develop apps on platforms like iOS, Windows, and Android.

The programming language is fast, easily scalable, and updateable, boasts an extensive library, and is most of all simple to use.

This programming language excels at helping users create algorithms, process visual content (images), verify research, and analyze data sets. It was developed by MathWorks in the 90s and currently has nearly 5 million users.

Picking up Matlab now will prove quite worthwhile as it can be conveniently debugged, doesn’t take special effort to learn, and readily allows for in-depth data analysis and visualizations.

Ruby was developed in the mid-1990s to be a relatively more human-friendly syntax with a high level of flexibility. Because of that, this programming language can be learned in a short timeframe.

Beyond being a simple language to write in, Ruby is also great because it actively encourages users to develop a good programming style and you don’t need any specialized vocabulary with it.

Developed in the 1970s, this is essentially a standard database query language. This programming language is leveraged by users to access and manipulate the data contained in databases. In this regard, it’s one of the most powerful tools that any programmer can have.

SQL is a great language because it can be used in different environments and applications. Also, it has superior data integrity and enhanced performance.

Scala is a special high language with an incredible amount of versatility. As a type-safe Java virtual machine language, it’s especially adept at helping reduce and eliminate bugs, especially in complex programs.

While Scala is more complex than some beginners might be used to, it offers a great deal of flexibility and is a highly functional programming language. It’s also one of the best languages for data analytics.

This programming language is essentially a typed version of JavaScript. It was developed by Microsoft in 2012 and shows its relevance best in larger code bases. Due to how this language works, it’s a great tool for detecting and preventing errors and systematic faults.

In addition to making JavaScript development a more streamlined and efficient affair, this programming language has one of the fastest-growing communities on GitHub. As such, there are plenty of helpful resources beginners can leverage.

More formally known as HyperText Markup Language, HTML cannot only be used to create web pages but can also be used to introduce various types of content (links, images, and other kinds of materials) to the web page as well.

New programmers will enjoy this language as it’s a great starting point and doesn’t take much effort to master. In addition to this, it has good compatibility so integrating it with other resources won’t be as challenging.

While there are hundreds of programming languages that auditors can pick up, only a few of these actually offer the right level of value and relevance. Each of the languages highlighted above is a vital resource that will prove indispensable on the road to becoming a competent programmer in 2023.

The only thing left to do is decide which language you want to learn first and let Elektev offer you the ideal platform to pick up this in-demand skill.