In which of the following steps of incident response does a team analyze the incident and determine steps to prevent a future occurrence?

A server dedicated to the storage and processing of sensitive information was compromised with a rootkit and sensitive data was extracted. Which of the following incident response procedures is best suited to restore the server?

Wipe the storage, reinstall the OS from original media and restore the data from the last known good backup.

Keep the data partition, restore the OS from the most current backup and run a full system antivirus scan.

Format the storage and reinstall both the OS and the data from the most current backup.

Erase the storage, reinstall the OS from most current backup and only restore the data that was not compromised.

In the initial stages of an incident response, Matt, the security administrator, was provided the hard drives in question from the incident manager. Which of the following incident response procedures would he need to perform in order to begin the analysis? (Choose two.)

Begin the chain of custody paperwork

Which of the following is the LEAST volatile when performing incident response procedures? 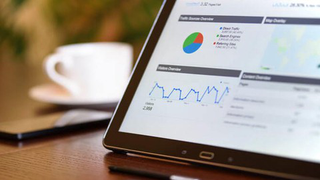