- Have you ever struggled to be successful despite putting a lot of hard work?

- Have you ever wondered what makes some people extremely successful despite the odds?

- Have you ever felt that your friend was lucky not talented enough to get the success they deserved?

- Do you know why only 8% people succeed to complete their New Year Resolutions while others fail?

YES, Mindset makes all the difference.

People win despite their circumstances, because they chose to win.

Heroes are made when they encounter difficulties,

but they are able to do that because they decide to put up a fight instead of giving up.

They chose the right mindset for success.

Many researches and successful people say that your success depends on your mindset.

It has been proved again and again that even the most talented people can lose when they are not in the right mindset.

Mindset for success is what makes the difference between a person who "HAVE DONE IT" versus a person who wishes "TO DO IT SOMEDAY".

The right mindset helps you cope up with the external pressures to perform.

If you resonate with this, then the Goal Smashing Mindset course will help you with:

3. Three (3) Goal Killing Mindsets - Some mindsets only kill the dreams and ensure failure

Join the course right now and change your game from a Dreamer, a Procrastinator to an Achiever 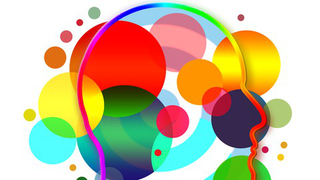 FAQs About "Mindset for Success"