These questions will give you basic idea for Examination Preparation and/or interview on Strings for C Programming. 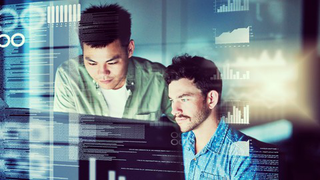