The course has been designed for pre -engineering students. It explains the  concept of partial fractions.

The concept was discovered independently in 1702 by both Johann Bernoulli and Gottfried Leibniz.

The prerequisite for the course with explanatory videos and assignments have also been provided. It has applications in higher  education mainly in calculus. In probability,Integrating a function to infinity can model the probability of an event as the probability approaches 100%.Integration by parts is needed in problems containing electric circuits, heat transfer,vibrations,structures, fluid mechanics,transport modelling, air pollution, and electro magnetics. Algebraic function which are difficult to differentiate can be made easier by changing them to partial fractions. In differentiation and in inverse Laplace transform also partial fraction is widely used. 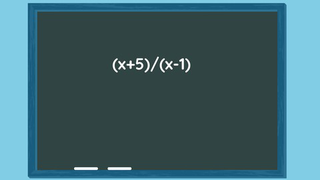